Immigration Minister Alex Hawke has used his ministerial powers to personally cancel Novak Djokovic's visa, after the world number one men's tennis player won a court case earlier this week against the cancellation of his entry visa.

Mr Hawke said he had cancelled the visa this time on "health and good order grounds, on the basis that it was in the public interest to do so".

"In making this decision I carefully considered information provided to me by the Department of Home Affairs, the Australian Border Force and Mr Djokovic," he said.

"The Morrison Government is firmly committed to protecting Australia's borders, particularly in relation to the COVID-19 pandemic."

If Mr Djokovic does not appeal the minister's decision, he will be deported, and may be barred from being granted any future visa for the next three years, although this does not apply to all cases.

It is expected that he will be once again taken to immigration detention in Melbourne, but it is unclear yet when or if that has happened.

Mr Hawke's decision has also left a cloud of doubt over the Australian Open, which is set to begin next week in Melbourne.

The world number one men's tennis player was included in yesterday's Australian Open draw and was set to face fellow Serbian Miomir Kecmanovic in the first round of the tournament on Monday.

Immigration Minister Alex Hawke uses his ministerial powers to personally cancel Novak Djokovic’s visa, after the tennis star won a court case earlier this week against the cancellation of his entry visa.

On another note, what does the word "open" stand for in 'Australian Open'?

Everyone is piling on - this is not just about Australia, it seems to be part of the agenda of the new globalist one world regime. 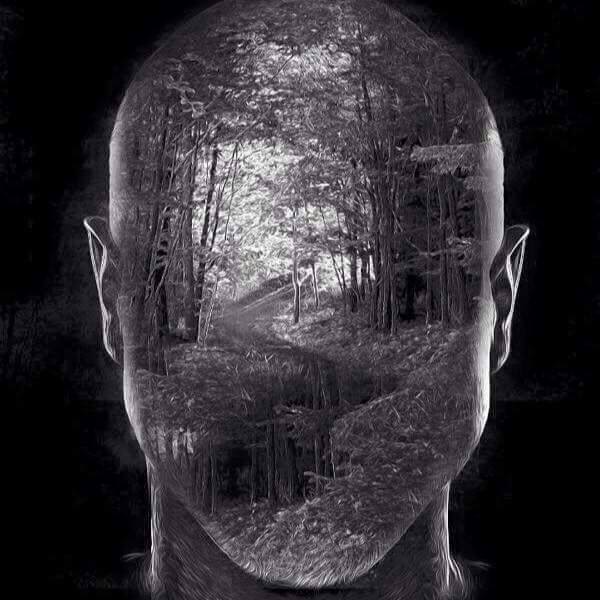 p.s, what happened to the separation of the government and the courts? The courts ruled already.

They used the migration act, he wasn't migrating.... They just dont want to look weak so they Stabbed him in the back and claimed victory. Meanwhile the Australian government (so called) look like a schoolyard bully to some and a pathetic bunch of traitors scum to the rest. But your TV will tell you that they are your knight in shining armor that saved your grandmother from the ban man.

So many bad actors - politicians, lawyers, bureaucrats all involved in this, it makes your head spin. The questions about how did fascism take over Europe now have an answer - it happened just like this. 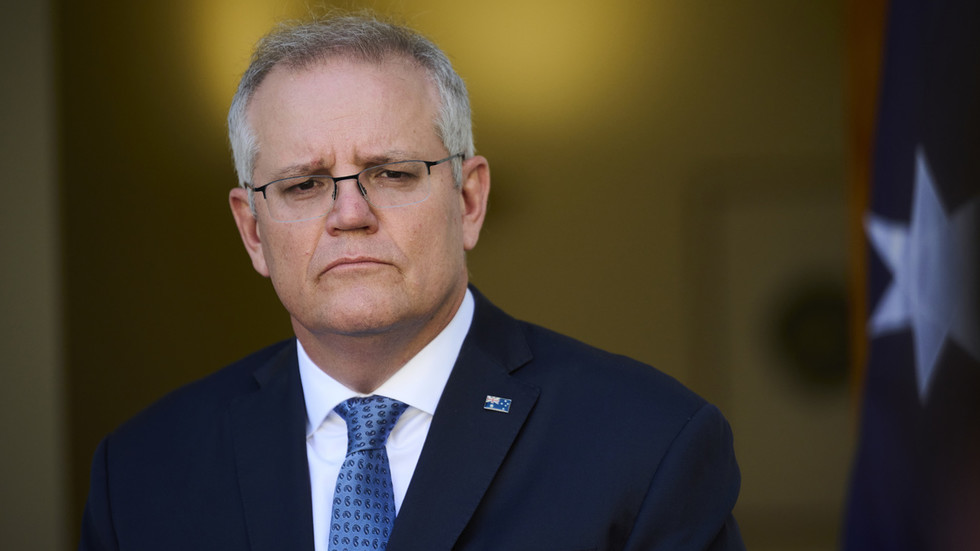 The decision to revoke the visa of world number one Novak Djokovic for a second time was taken to protect the sacrifices Australians have made during the pandemic, according to Prime Minister Scott Morrison.

C
Cat Among You

Morrison is a NWO buffoon, a snake, a pillar of deceit, a forked tongue viper. It beggars belief that this man can call himself a xtian. No wonder Sha'ul of Tarsus said that "satan is the god of this world"..the exact same god that scumo worships.

It is most difficult for this old man to understand what is going on globally with the extremity of the government response to the “new influenza”. Cat - you cannot pin it all on one man namely PM Scot Morrison. This thing is much bigger than him. Who knows for sure? Off the cuff speculation about the rise of fascism offer no satisfactory explanation of the extremism involved in mandatory everything: isolation, experimental ineffective injections, gas masks etc for a man-made gain-of-function coronavirus. The whole thing might make more sense looking back in 10 years time. But we might not be around then. On the other hand, there are some historical events that will never be resolved - like 9/11 and the assassination of JFK. The worldwide impact of this release from the Wuhan laboratory is much bigger than 9/11