The "LGBTQI+" political agenda is now almost complete, having captured the minds of powerful influencers running our sporting bodies and civil law tribunals in Australia.

In Australia, the "LGB" part of the agenda was completed with the re-definition of marriage, removing gender, as a result of the Plebiscite (Same-Sex Marriage) Bill 2016.

So these days, it's the "QI+" part of the agenda that is in full swing.

The plebiscite changed the legal meaning of marriage for heterosexual couples, such that the institution was no longer about family and children, but about the nebulous term "love".

Having removed gender from the concept and institution of marriage, the activists, having been brainwashed by post-modern Queer Theory, now want to destroy the very notion of gender, claiming it is a social construct, and so on.

To put it bluntly, using the vernacular, they've fucked marriage and now they want to fuck gender.

All this regressive mind-control and attacks on free speech by "LGBTQI+" activists is done to destroy what they call "heteronormativity". Their psychological operation comes under the euphemism DIE ("diversity, inclusion and equality").

From a Christian eschatology perspective, the "LGBTQI+" agenda is the work of the Antichrist.

Islam does not tolerate homosexuality, because there are teachings in the Qur'an which argue that it is unnatural and against the will of Allah (God).

This sort of thing - as reported below - we are seeing more and more often in Australia.

Israel Folau - the highest try-scorer in the Australian national rugby team - was sacked for putting a quote from the bible (1 Corinthians 6:9-10) on his Instagram account.

The extreme and insane situation we are observing today is an outcome of successful lobbying by "LGBTQI+" social-justice-warriors over the past 53 years, let us say, since 1969 Stonewall Uprising in New York City.

The current Religious Freedom Bill, being debated in the Federal Parliament in Canberra at the present time, is the first-ever political pushback by ideological members of the majority Australian heterosexual community.

The heterosexual silent majority has now had a gutsful of being lectured at, and bullied, by "LGBTQI+" activists in positions of political and judicial power.

The Religious Freedom Bill is intended to allow heterosexual people to state their aversion and disapproval of homosexual behaviour, on the grounds of their religious conviction.

Such expressions of belief on social media - made reasonably and in good faith - will hopefully put an end to "LGBTQI+" activists lodging vexatious complaints to State anti-discrimination boards and human rights commissions, for the purpose of flexing their minority muscles and getting a pay-out for their purported hurt feelings.

Translated to the sporting case reported below, this Religious Freedom Bill should help to stop powerful "LGBTQI+" sporting leaders from exerting coercive political control over their players.

What the woke AFL leaders said here, in effect, to Greater Western Sydney Giants player Hansen Zreika, was "You must wear the rainbow jumper in our pride match indicating your support for the "LGBTQI+" agenda, or else you cannot play".

If the Religious Freedom Bill is passed, then sporting players like Hansen may be protected from this coercive control, and instead be allowed to wear a non-conforming jumper, and still play the game.

In reality, the Religious Freedom Bill will probably backfire on Christians. It will more likely than not be used by the "LGBTQI+" activists with bums on seats in our anti discrimination boards to protect satanic minority religions like Ordo Templi Orientis and the Satanic Temple in Australia. That's how it goes.

Thus the Bill is misconceived. It should have been named "The Islamic and Christian Freedom Bill", to be more specific.

The AI III's first Muslim player will not play in a IMBT pride match after deciding she cannot wear the pride jumper because it does not align with her religious beliefs.

Greater Western Sydney Giants player Hansen Zreika has told the club she will not play in Friday's match against the West-ern Bulldogs.

The 22-year-old, who played in a pride match lost week and the 2021 pride round when the club did not have a pride jumper, has for several weeks been grappling with whether to play. Many of Zreika's teammates are gay. She gets along with them and regularly travels with them to play matches.

But wearing the GWS pride jumper, rainbow blocks against the Giants' orange is a step too far for her. It it understood the issue with wearing the jumper is not about her personal feelings towards LGBT people but concerns about whethet wearing it aligns with the expectations and religious beliefs of her community. Zreika is a role model in her community and wants to encourage more Muslim women to play sport. She is con¬cerned wearing the pride jumper will compromise that effort.

She has been discussing the issue with her team and the club, and sought guidance from community leaders, GWS sources said.

When the MS Giant, pride jumper was released on January l9, Zreika's teammate Rebecca Privitelli said the rainbow guern¬sey was an important step for the club and its supporters. "Our girls are really excited to pull on the jumper, it's a big part of all our lives, girls out there that need role models to look up to and I think the AFLW are doing an incredible thing to give young women and men that opporhmity."

The establishment of the AFLW competition has seen an increase in lesbian visibility, with several high-profile players bringing their partners and families to events.

When Adelaide Crows player Erin Phillips kissed wife Tracy Gahan after winning the best and fairest award at the inaugural AFLW event ita 2017 it was considered a watershed moment of acceptance for gay women.

Zreika made history as the first Muslim player to play AFLW when she ran out against the lions in Brisbane in February 2019. The 22-year-old grew up throwing a ball around with her older brothers in the park across from her family's home in western Sydney. She credits her mother with pushing her into playing sport competitively and said in a 2019 profile that at the age of her six her mum signed her up to a mix-gender junior rugby league competition. "My mum, pretty easy going for a Muslim and my culture," she told Nine.

"Some girls won't be allowed to play sport, so I have amazing support from her and my family."

Zreika is likely to attend the game at Henson Park in the inner-west Sydney suburb of Marrickville on Friday.

GWS is understood to be fully committed to the pride match and its LGBT players, but is also supporting Zreika in her decision not to play or wear the jumper.

The Australian approached GWS and the AFL for comment 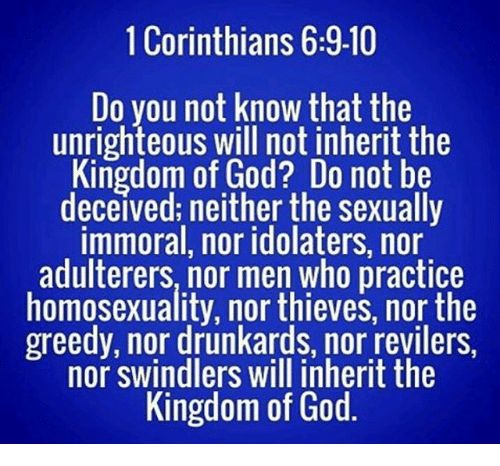 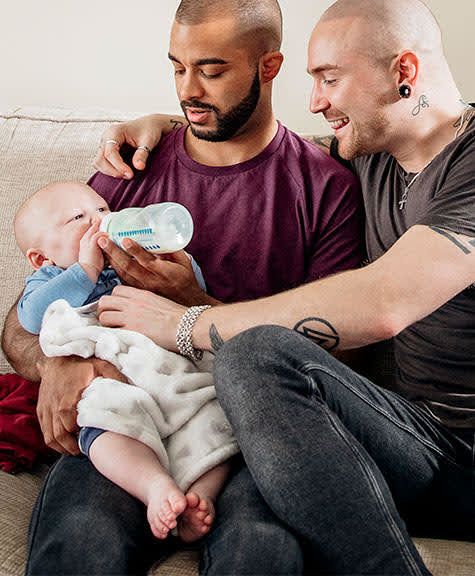 AUSTRALIA’S RELIGIOUS FREEDOM IS A FAILURE IT CANNOT ACHIEVE ITS UNSTATED AIM - TO PUSH BACK ON THE HOMOSEXUAL AGENDA THAT RESUSLTED IN SAME-SEX MARRIAGE AND THE ATTACK ON GENDER --- PM acts after gay student expel threat Reporters: Jess Malcolm and Natasha Bita Published in The Australian newspaper…