The pathologizing of homophobia by the LGBTIQ+ political lobby and their serving identity group of homosexual activists - is a dangerous thing.

The psychological operation is aimed at eliminating homophobia from the hearts and minds of heterosexual fathers who have young sons.

Why is this so?

Here's the explanation: it's because the emerging sexuality in boys aged 12-16 is malleable.

The evolutionary function of homophobia in the DNA if fathers is to keep their sons away from older openly homosexual men, be they school teachers, scout masters, sports coaches, or uncles.

The above comment was triggered by this story published in the Weekend Australian today, March 12, 2022 (see full transcript below)

Tasmanian Premier Peter Gutwein has revealed he was sexually assaulted as a child and wants a royal commission-style inquiry to end the cover up of abuse "once and for all".

Under fire after Liberal MPs groaned at a parliamentary question put on behalf of an abuse survivor, Mr Gutwein said he was "deeply troubled" that the woman behind the question had taken offence.

"When I was 16 I was a victim of child sexual assault; it was by a former teacher," Mr Gutwein told a stunned press conference, called to discuss Covid-19.

"I'd left my high school and was over the Christmas holidays before going on to either Launceston College or taking on, as I did at a later stage, an apprenticeship.

"I was invited to go to their home to have a beer, which I thought was fantastic. I'd known this person for a long period of time. They'd spent a lot of time around the football clubs that I was involved in."

Emotional but composed, he said he would recount the abuse "once" and was "not going to speak about it again".

"Whilst I was there they (the former teacher) placed their arm around me and they grabbed for my groin," he said.

"They tried to get their hands down my pants. I was big enough and strong enough to get them off me and to get away." Mr Gutwein said the experience informed his decision to cross the floor in 2002 in support of a commission of inquiry into child sexual abuse; a measure he would later as Premier in 2020 order himself.

"I haven't spoken to anyone about the motivations behind why I crossed the floor in 2002, why I feel so passionate about having this commission of inquiry and, once and for all, getting to the bottom of this matter," he said. "But they are personal."

He assured the woman offended by his MPs' behaviour in parliament earlier in the week that he understood her pain.

Mr Gutwein was praised by survivor support groups for his "courage" in speaking publicly about the assault.

Steve Fisher, chief executive of Beyond Abuse and an abuse survivor, told The Weekend Australian it was likely Mr Gutwein's frankness would encourage other survivors to come forward.

"It makes sense now why Peter is so passionate about helping abuse survivors —because he is one himself," Mr Fisher said.

"For him to come out publicly and say that, I know myself, it takes a lot of courage and I commend him for that.

"I have no doubt he will make contact with that (offended) survivor and he will be deeply remorseful.

"He's shown other survivors that it can happen to anyone and that they will be listened to if they come forward. I think Peter has done a very courageous and good thing."

Such a high-profile disclosure was timely, given the current commission of inquiry into state institutional responses to child sexual abuse.

"It is something that will have a flow-on effect to other people who are thinking of coming forward,"

Mr Fisher said. "To have our state leader come forward, especially being as descriptive as he was, can only help other survivors come forward." 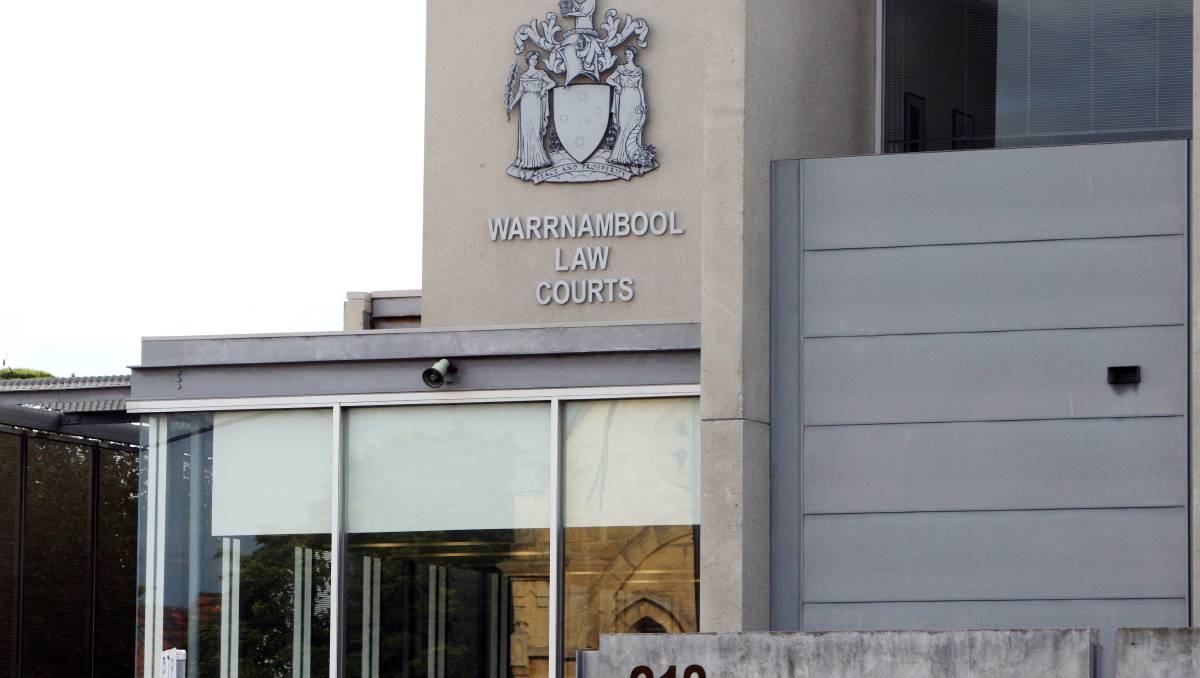 A RETIRED master of Sydney Grammar who masturbated while watching young boys shower in Warrnambool over the Christmas holidays has been placed on an 18-month community corrections order.