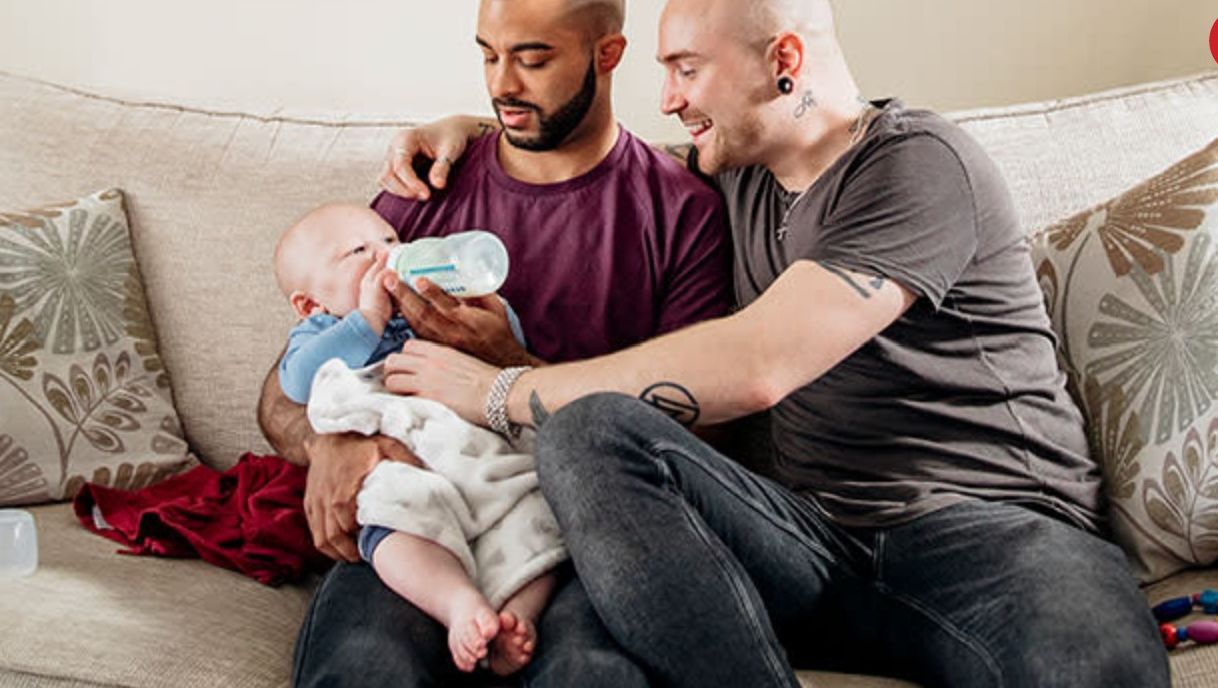 Victoria’s state government has asked public servants to stop using basic words such as “husband”, “wife” and “sir” in a bid to avoid offending people.

The document says state bureaucrats must never assume everyone is heterosexual, in case it “devalues” non-heterosexual relationships.

“Avoid using language such as ‘wife’ or ‘husband’ that assumes all relationships are heterosexual, as this excludes non-heterosexual people and devalues their relationships,” the guide says.

The Herald Sun reported that the guide said some judges had suggested not using “gendered” titles such as “mister” in court, instead proposing gender-neutral titles such as “citizen”, as language acknowledges and respects the “diversity of bodies, genders and relationships” in society.

It also dictates that during job interviews, applicants must be asked what name and pronoun they would like the interviewers to refer to them by.

“Do not address someone on the phone by gendered terms such as ‘madam’ or ‘sir’ if you don’t know their gender,” the guide also says.

If a public servant mistakenly does use the wrong term, the guide says “don’t give up – keep trying to get it right”.

The City of Yarra is due to endorse a new LGBTIQ+ “strategy” on Tuesday.

However, the report on the strategy removed an appendix of “language and terms” because the “wording and understanding in this space changes incredibly quickly”, the Herald Sun has reported.

Note: the way that the ordinary person can counter the LGBT Agenda to destroy heteronormativity, is to ALWAYS use gendered language, as a matter if policy.

A great one from Babylon Bee.

Instead of "Yo Mamma" jokes:

"Yo birthing person is so horrible, she held a gender reveal party without your consent" 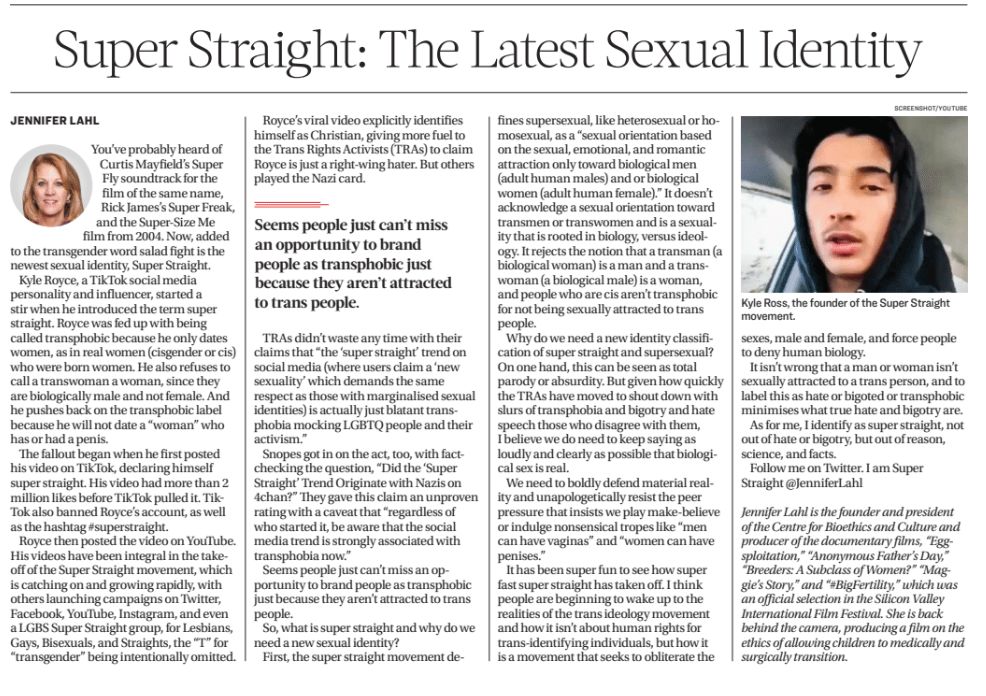 By elevating minority special interest groups to a level where they can bully and oppress the vast majority of people the State consolidates its power.

By turning language on its head and making oppression look like it is about freedom, they erode our ability to think (this was forshadowed by Orwell - "war is peace", "freedom is slavery" etc...).

At a time when fundamental rights have been stripped away these privileges given to special interest groups are ironic to say the least.

Winston - the situation appears to be getting worse. Back in January 2016 you converted me to belief in the reality of 'cultural marxism' mindset that has captured our human rights commissions and anti discrimination boards. It's all here in this great podcast from Truth News Radio Australia: http://www.truthnews.com.au/web/radio/story/cultur…

Stories like this one coming from the Andrews government, and so many others - particularly in relation to the latest mini-minority of the "transgender community" - only provide more evidence for the 'cultural marxism' hypothesis about which you publicly ruminated in January 2016.

A note about 'cultural marxism". As you are only too aware, this term gets a big yawn from the far left 'social justice warriors'. To get around this reaction and to avoid being denigrated as 'conspiracy theorist', one reporter from the Australian defined the phenomena as follows:

"Some commentary clearly suggests the process is being hijacked by activists who see victimhood and identity as the key drivers of social change. They are less concerned about righting wrongs than destroying institutions of power".

Notice the language of this reporter (Chris Mitchell writing about the Pell acquittal) is very measured to avoid using terms such as 'cultural marxism; and 'social justice warriors' etc. Also he covers his arse against accusations of personal opinion or advocacy by using the phrase "some commentary clearly suggests" rather than "I believe. . . ". We can learn from that style, designed to avoid personal ad hominin attacks.

So Chris Mitchell spread the idea of 'cultural marxism' without using the pejorative label as such. Very clever. 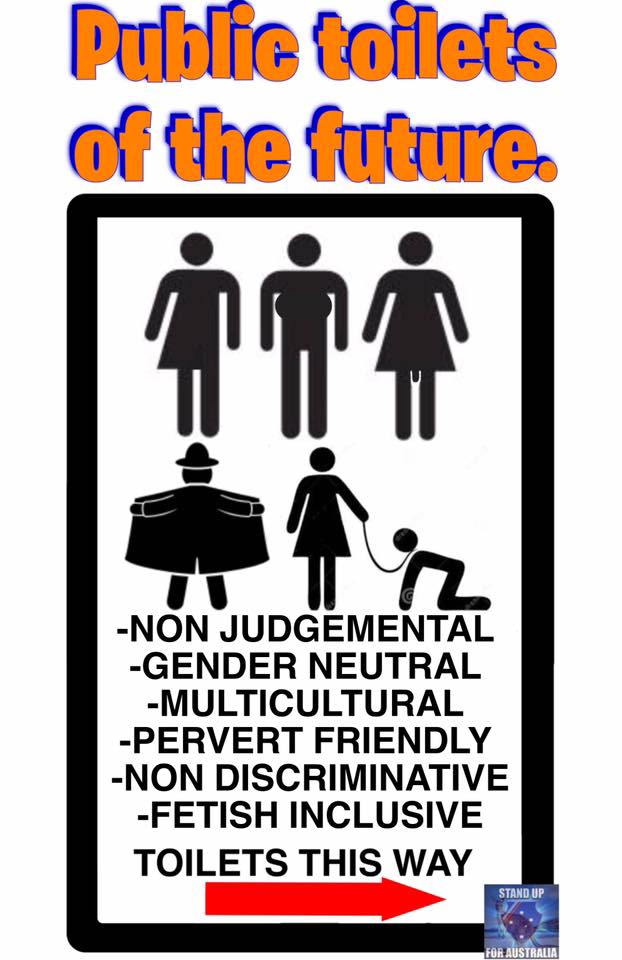 Using gender neutral title such as "citizen" hey. They really want to drill in in that we're slaves.

Without wishing to 'nit pick' your comment TheRevolutiLeni, I don't see the term 'citizen' as denoting some subservient status like 'slave'. It could be argued the 'citizen' denotes the opposite i.e., the holding of inalienable rights. One of the most important rights under the Australian constitution, is the implied right of political discourse. This is the right that the 'social change warriors' (namely the LGBT etc rights groups) are trying to destroy through compelled speech like the gender-neutral policy coming from the Andrews government. I can see clearly how the LGBTetc Agenda has been hijacked by the far left (cultural marxists) because, unlike most ordinary people, I have have actually been hauled up to a tribunal and accused of 'hate speech' for a reasonable and rational 1-paragraph comment on same-sex marriage during the lead-up to the plebicite in Australia. So I know what I am talking about, from first hand experience. The problem of the capture of our human rights commissions and anti discrimination boards by far-left LGBT cultural Marxists is much worse than most people realize. They will only find out when it is too late, when parents have lost all power and influence over their children in relation to heterosexual values and development. . . . 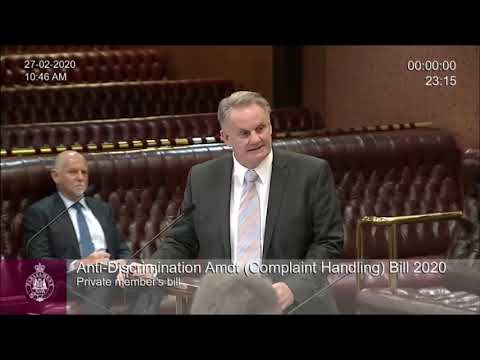 This citizen journalist has been delving into this story. See for example our story of 2 weeks ago about a gentleman named Chris Puplick (The Daily Telegraph May 2, 2003 - Discrimination president accused of interference) This spectacular speech by Mark Latham MLC has finally burst the festering boi…