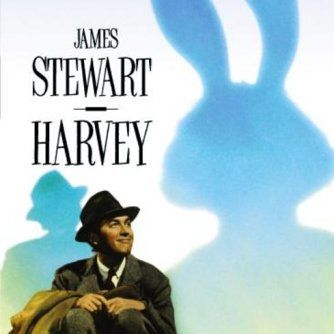 This video has made me wonder if we could become users of the Metaverse, a bit like we all spend time on the web, which sort of chloroforms intelligence when it supplants reading and thinking. That said, it would be tempting to travel in a virtual matter if and when one is no longer able to physically or logistically. Anyhow, I also like the video because its set in Valencia, which has a great city center. 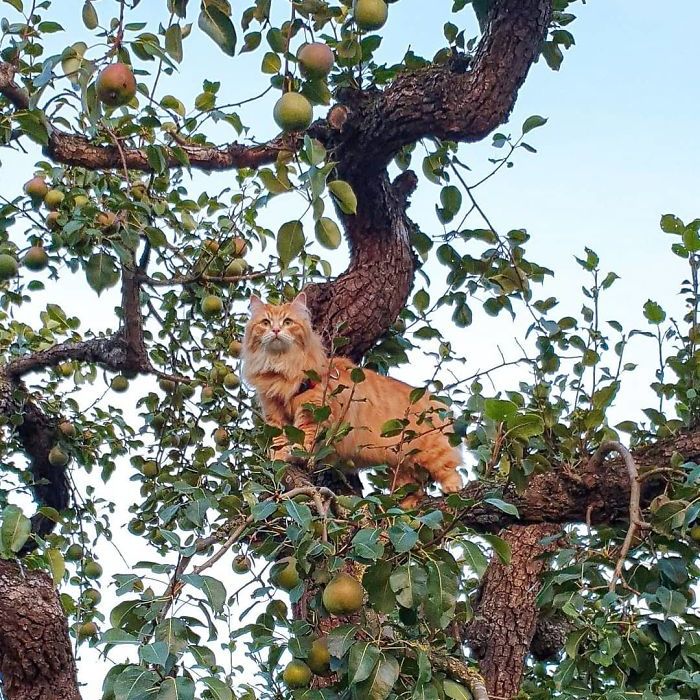 many countries do not use facebook or meta for example Chinese people and people in Afghanistan. in a country with a bad government where people want everything not true love and warmth from their parents would probably love to use facebook or meta to fill it. for example some woman who works in a bank and her mother wants to marry a cop or a lawyer. I was guilty of teaching my mother and rural friends to use facebook 15 years ago. and now they had 2 vaccination. when I started having email and playing hi5 was born before I switched to facebook most of the time I use it for free to see life and happiness the privacy of the villagers. I can be blocked if I'm a sane person. and disagreed on political independence or even posts about dangerous vaccines now. facebook or meta spoils lovers because lovers can use it to contact men in their school days. facebook or meta wants to follow tricks and scams and advertises things to make people believe like television that every home must have . I think that if one day there is no electricity and internet people stop becoming zombies more lonely.

I have no interest in "travelling" in a metaverse.

If others specifically desire to be hooked into The Matrix, that's their choice and I pity them. Accepting The Matrix because the real world has been stolen from you is no option for me. Unless I can touch it and see it in the presence, it will never be good enough for me.

I don't watch TV, resisted the smartphone, I think I'll resist this too ;) I may have posted this before https://libcom.org/library/obsolescence-man-volume…

Edit, the present (presence?) is the victory of (being in) Act over (being in) Potency. An ephemeral triumph, but a victory nonetheless. The obsolescence of man, vol I , part 2: The world as phantom and as matrix: philosophical considerations on radio and television - Günther Anders

The first complete English translation of a remarkable 1956 essay about television from Vol. I of The Obsolescence of Man by Günther Anders, who—using phenomenological analyses, excerpts from his diaries and reflections on daily life—depicts a capitalist world that manufactures a warped “mass-man” b…

This "metaverse" idea is very interesting - thanks for posting.

Opinion only. YouTube has created a world where, it appears, talented video-makers can propel themselves into international stardom & celebrity, if their videos can get "traction" on the internet. Then, they go "viral" like the Wuhan flu.

Through this video you posted, I have become more aware of virtual travel, made possible by the I.T. Revolution. This phenomenon seems to be an extrapolation of AI-driven "computer gaming".

To my way of thinking, computer gaming is a waste of time. It serves to dumb down our children. As you put it so well, it "chloroforms intelligence when it supplants reading and thinking". The upside of the internet is that it does the opposite for some people like us: it promotes reading and thinking. But that is another issue.

My interest in the video you posted was in the real person who made it. She is very accomplished in using herself and her acting & public speaking ability to draw in an audience.

She's got over 2000 subscribers to her YouTube channel. Her slick videos get in the order of 50,000 views. But her videos appear to be mostly about me, me, me. They appear a little narcissistic. Who is filming her in these videos? I suggest she has her video camera on a tripod, filming herself!

I checked out her YouTube channel ANTOANETTA. Then watched "Why I Moved from LA to Spain". It is about "me, and Valencia", but mostly about me. I agree, Valencia appears to be hugely rich in history and culture.

The video on the metaverse you posted, she suggested that in the future the I.T. Revolution will allow us to visit amazing cities and places around the world without having to actually go there.

It struck me that what she is doing with her YouTube channel is the exact opposite. Maybe she's single, a self-employed computer-aided jewellery designer, without family & close friends, living alone in an apartment in Valencia. She's bringing thousands of people into her life, rather than accept the fate of living as a "complete unknown" without fortune or fame.

All this could be a bit cynical. You could say the same thing about George Orwell, who had a compulsion to communicate with the world at large by writing and publishing novels about his life and times. But he did not have access to YouTube back then, before World War 2.

Narcissists are more self-promoting on social media and tend to have large numbers of ‘friends’ and followers.

I'm not sure the Internet does the opposite, as I sometimes have many windows open and end up spending untold time watching videos, to the detriment of books. Need to use it more as a tool for specific means.

I don't like audio books, unless for something intended to be oral like poetry or drama. When I read a good book I often flip back to read something again. Each to his own.